n 2010 Tania and Cristina, two Roman sisters created the Twice vintage shop, in the historical central roman district of Trastevere. United and with a shared passion for vintage they embarked on a voyage to create a store for men and women where every single piece is unique and original.

From the 20s to the 90s with clothes and bags to accessories, glasses and all things nice in between, the sisters have rigorously selected with timeless taste and a keen sense of trend. Since the foundation of the store a twist of Twice has been seen in many film and artistic productions and has gained a strong reputation amongst it's well established international clientele. Twice's style has reached far further than Rome but remains firmly anchored to the life and locals of its home district.

TWICE PEOPLE . Many thanks Zendaya! 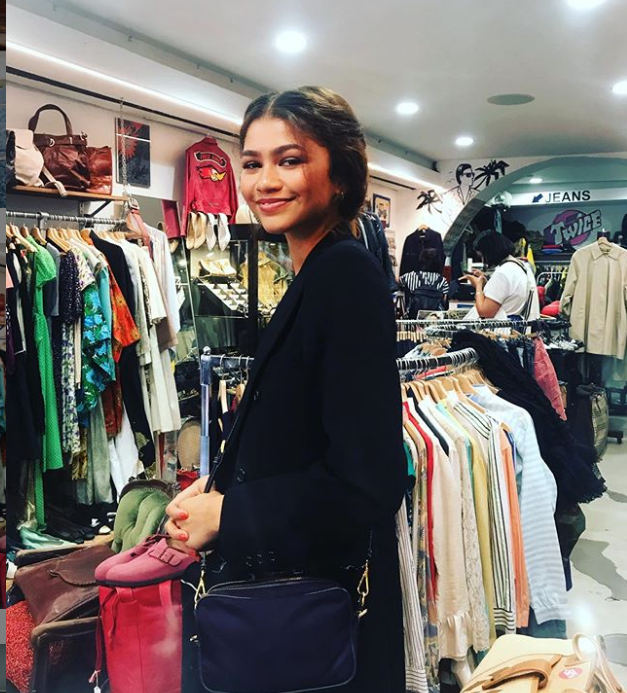